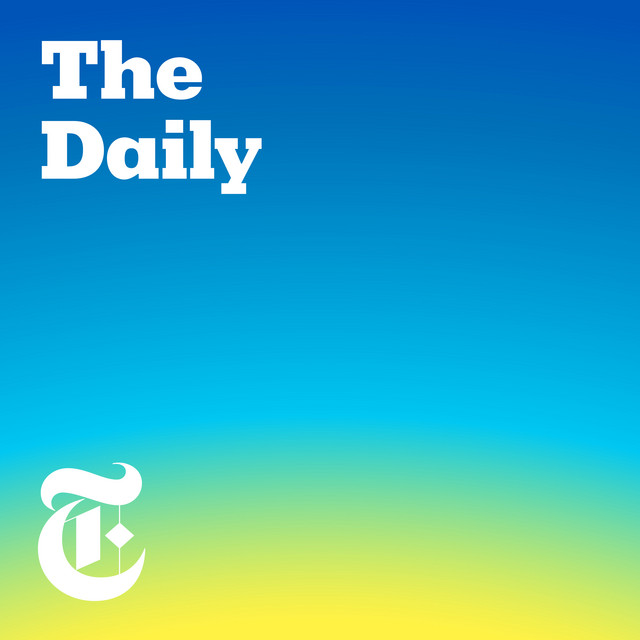 It’s been four years since the 2016 election laid bare the powerful role that social media companies have come to play in shaping political discourse and beliefs in America.Since then, there have been growing calls to address the spread of polarization and misinformation promoted on such platforms.

While Facebook has been slower to acknowledge a need for change, Twitter has embraced the challenge, acknowledging that the company made mistakes in the past. But with three months to go until the 2020 election, these changes have been incremental, and Twitter itself is more popular than ever.Today, Jack Dorsey, Twitter’s C.E.O., discusses the platform’s flaws, its polarizing potential — and his vision for the future.